Part 2: Integrated Amplifiers In our first installment of our guide to building a budget hi-fi for vinyl we covered turntables but they’re just the... 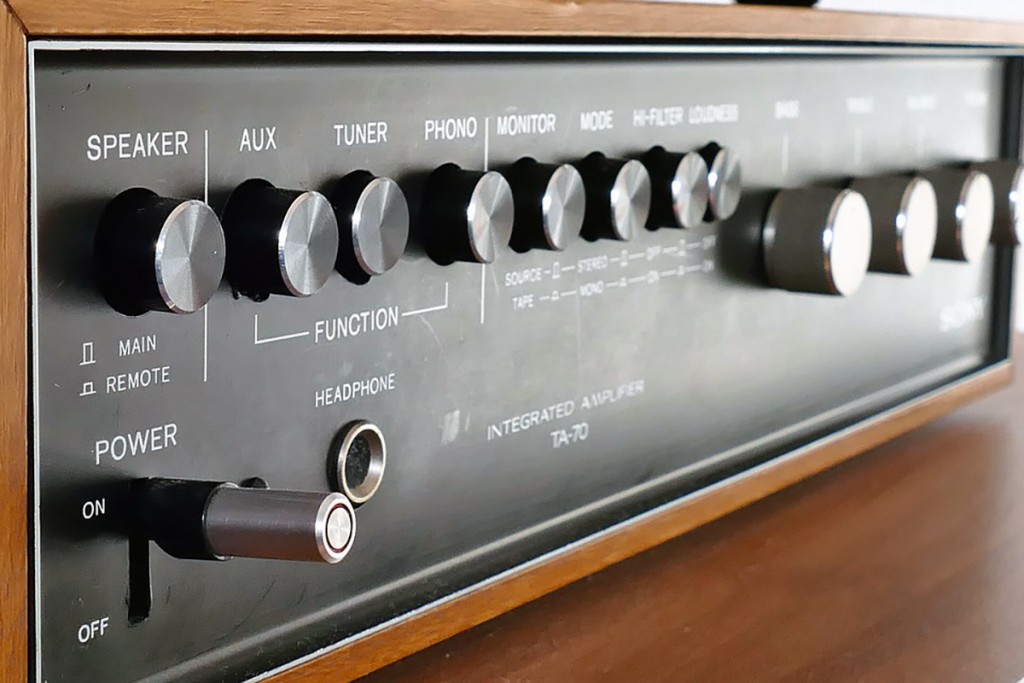 In our first installment of our guide to building a budget hi-fi for vinyl we covered turntables but they’re just the first piece in a chain of equipment that ends with music coming out of your speakers. This article will focus on amplifiers which take the minute signal produced by your record needle and, well, amplify it. There was a time when every amp would come with an input for your turntable but those days are long gone, though that isn’t to say that you can’t buy a new amp with a phono input today, you just have to do a little digging. Vintage amps are another great option but they come with their own challenges. We’ll dig into both. 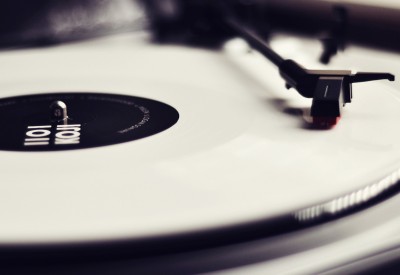 The Needle and The D..