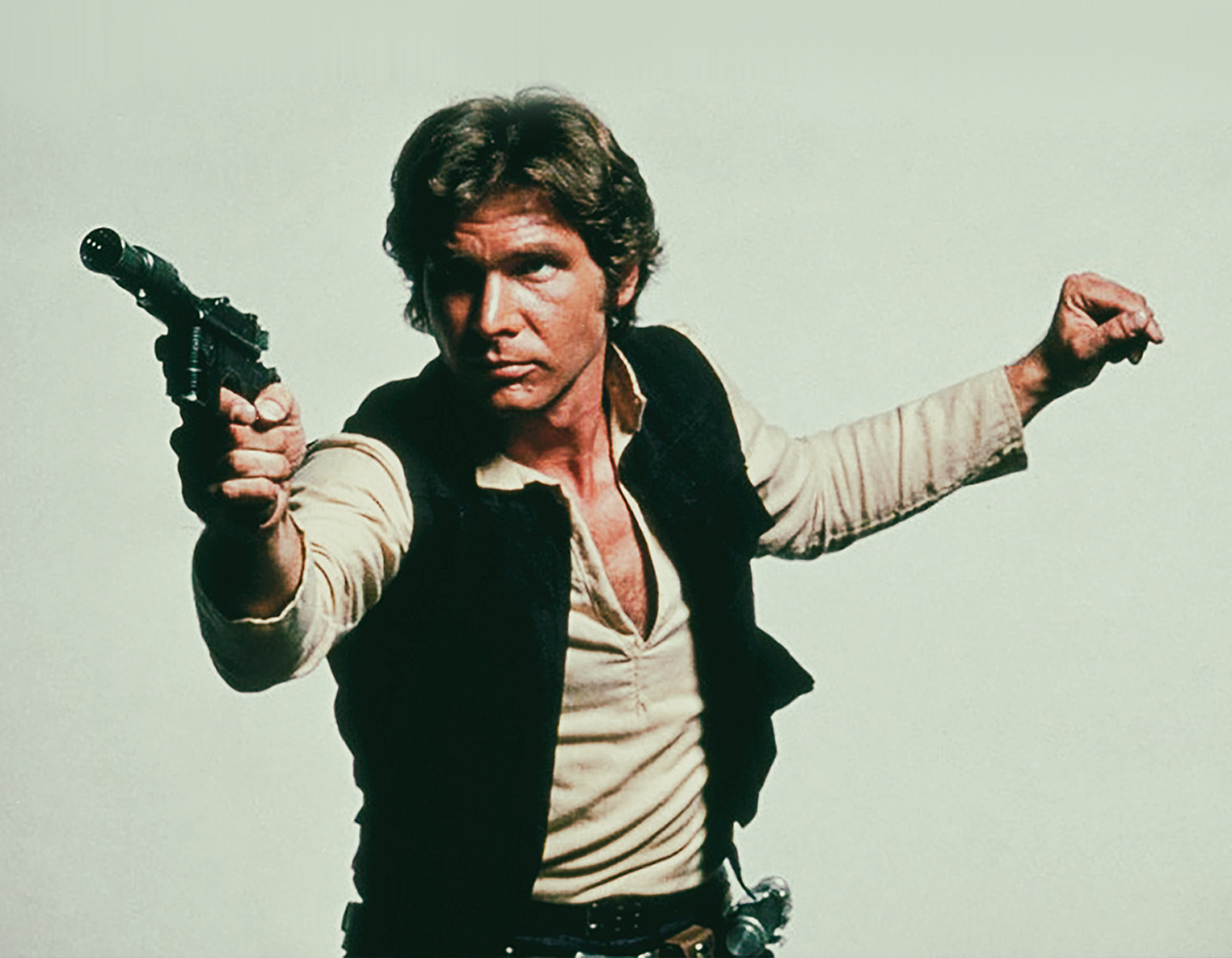 Sci-Fi and Fantasy Guns That Blow Our Minds Blade Runner Blaster: Rick Deckard’s gun in Blade Runner is never given a real name, unlike many... 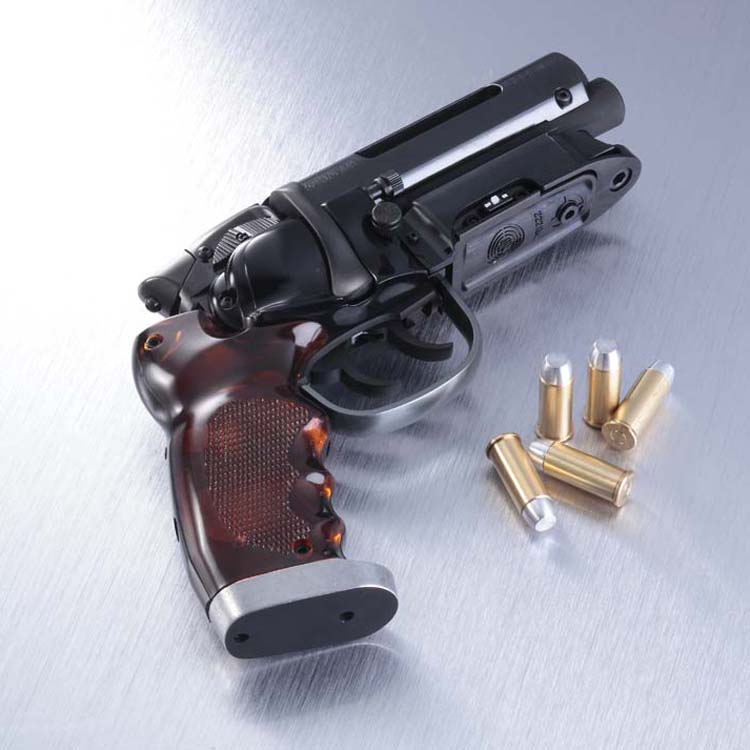 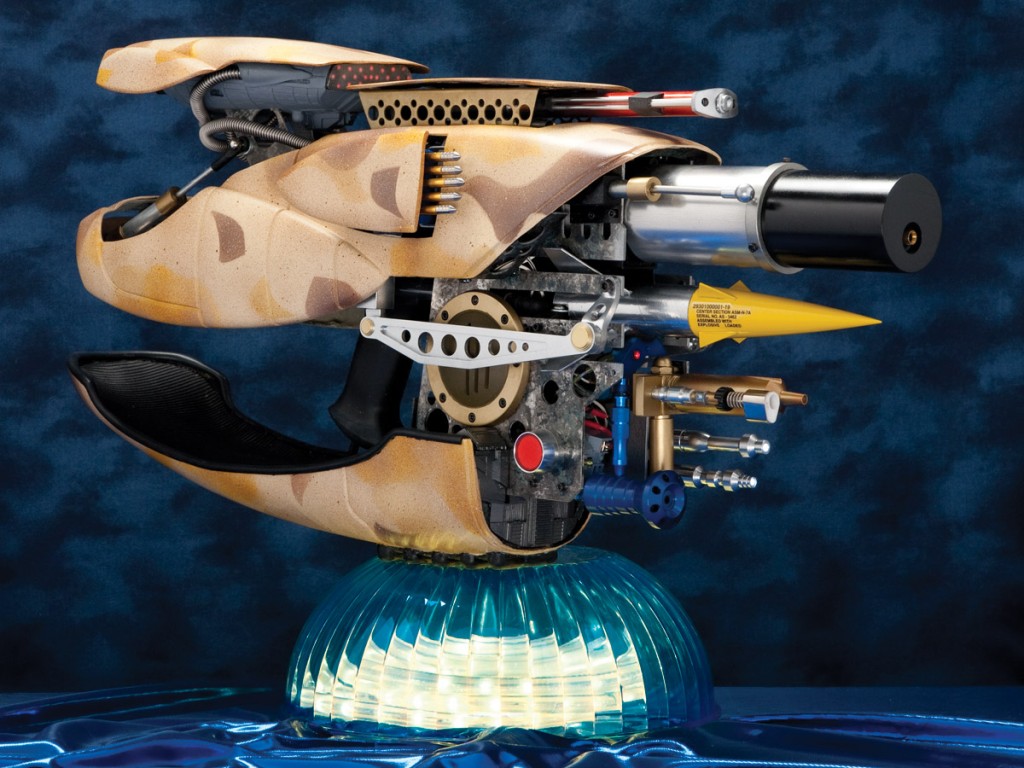 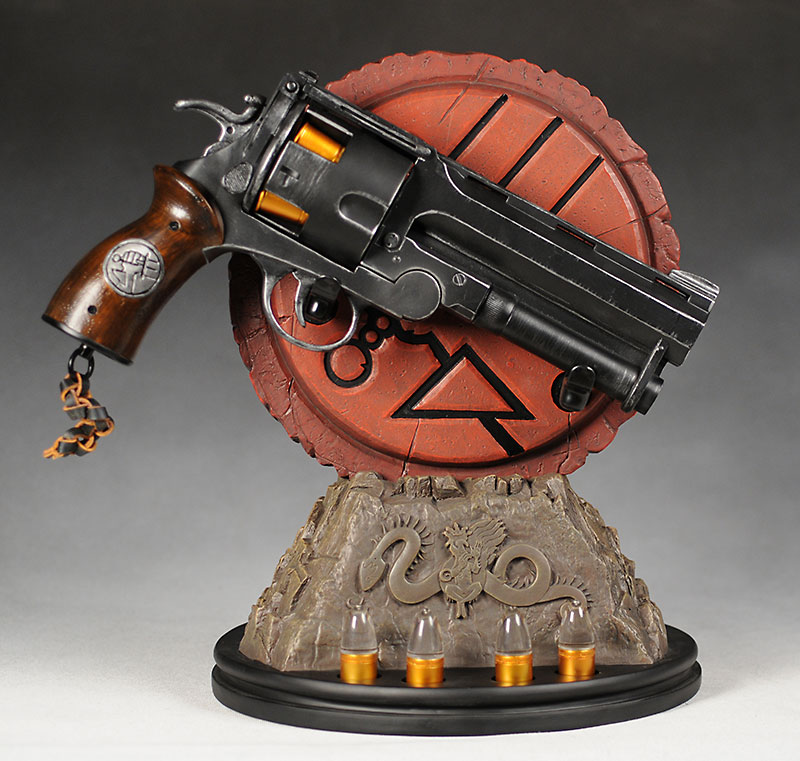 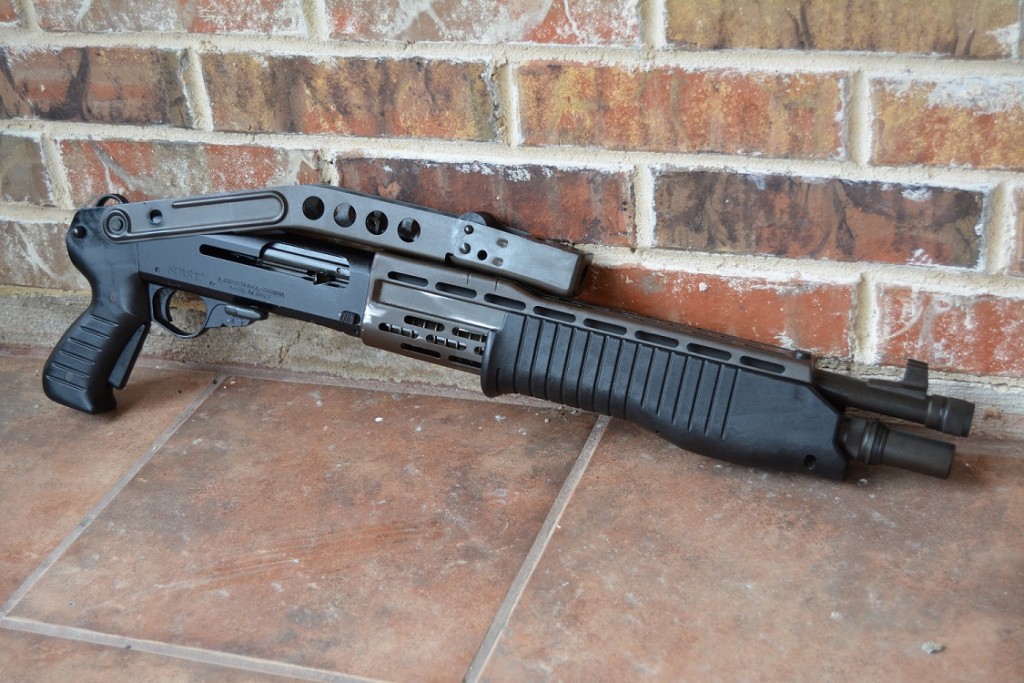 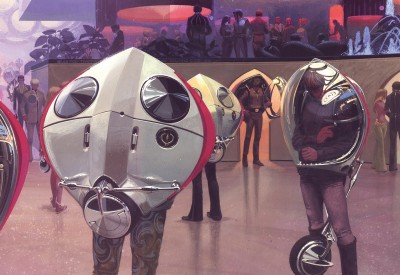