Painting The Future As a genre, science-fiction has a unique ability to show humanity at its best and its worst, not only through the actions... 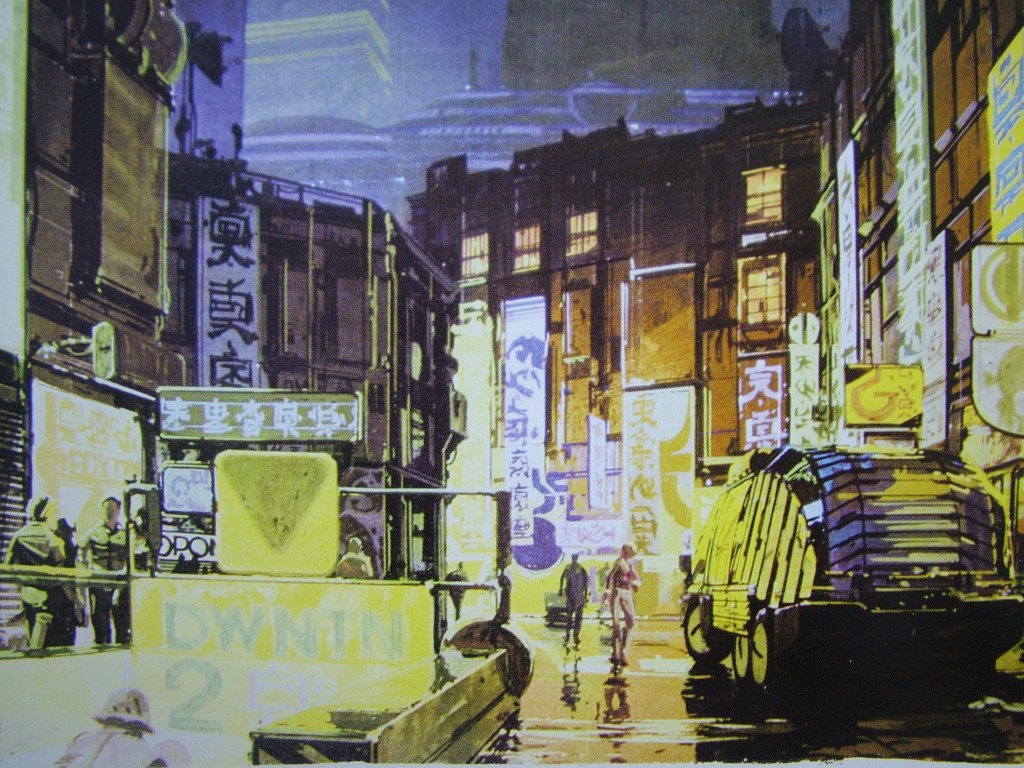 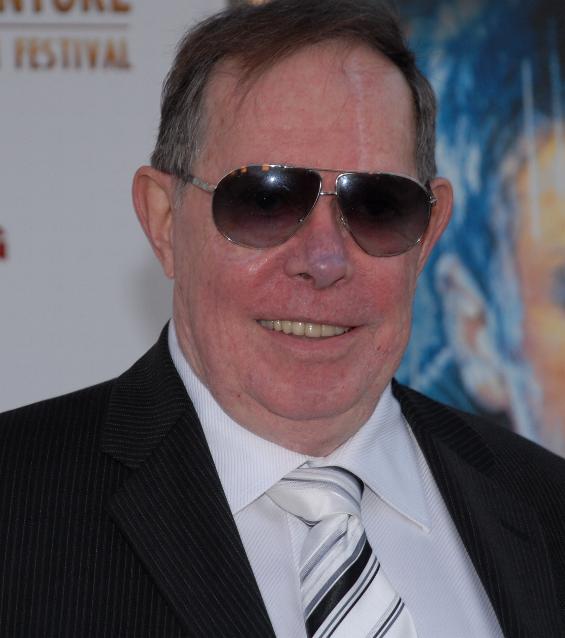 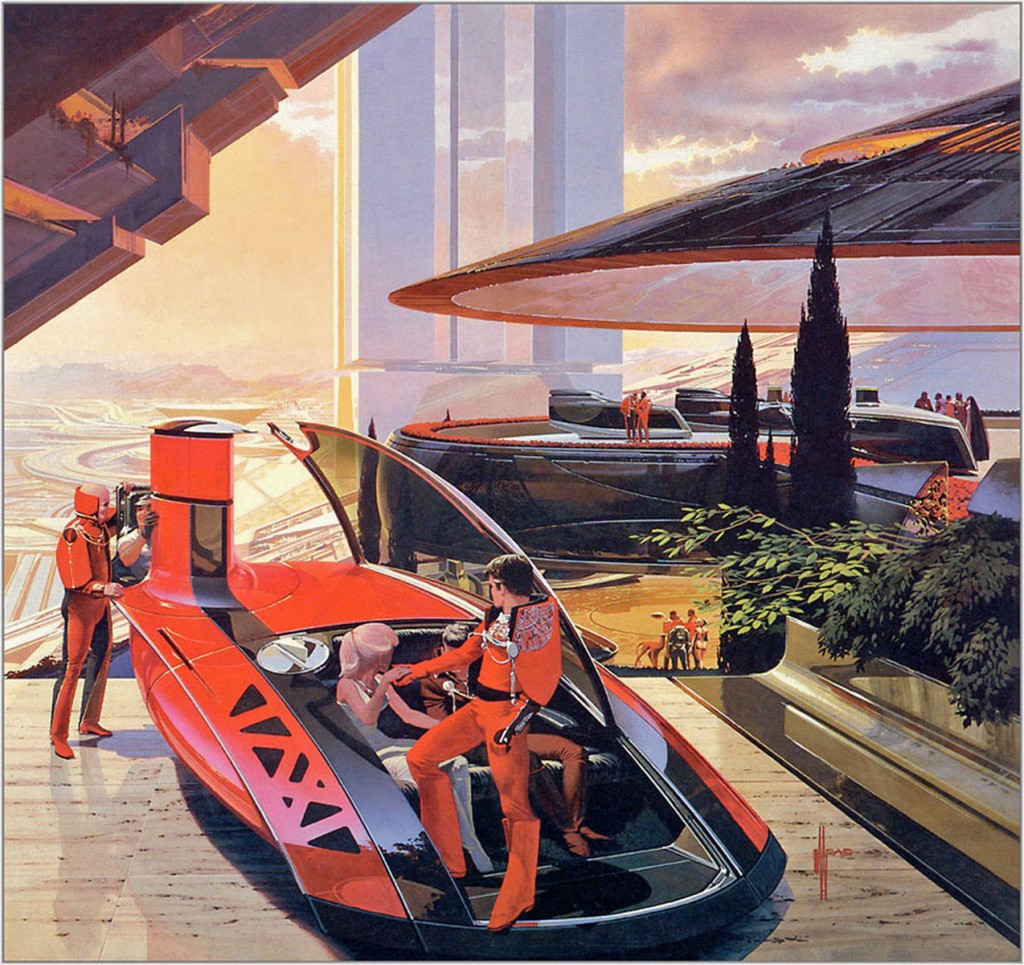 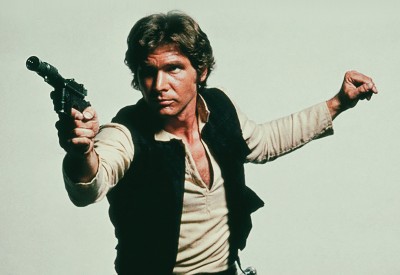