Drop Out Of Life With Camera In Van Wanderlust. The urge to pack up all of one’s possessions and hit the road is something that... 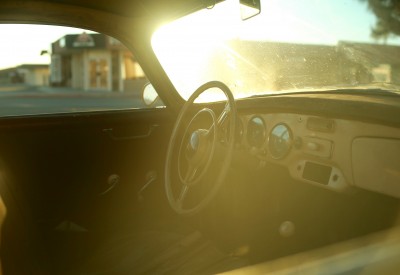