Volvo has something of a reputation for building boring cars. For decades, they were boxy, ponderous and driven by actuaries and guidance counselors. They’ve always been lauded for being incredibly safe and reliable with useful lifespans that can be measured in geological time, but for the most part, Volvo is not a name that has been synonymous with excitement. This reputation isn’t entirely undeserved, as Volvo themselves seemed to do everything they could to foster it. The car that built it is the legendary, brick-like 200 series.

The Volvo 200 is one of the few cars, like the Porsche 911 or the Volkswagen Beetle, that is instantly recognizable by anyone. No car before or since has been as boxy or developed a reputation for tank-like build quality. The 200 had a lot going for it over its nearly 20 year lifespan and we’re going to dig into a few things that made it special.

The Volvo 200 series was envisioned as a replacement for the 140. The 140 had been Volvo’s transition into semi-modern looking cars as it had replaced the delightful 122/Amazon. The 140 was a pretty high tech car for its time and it was the first instance of the boxy styling that would become Volvo’s calling card. The 140 and 200 were designed by Jan Wilsgaard. Wilsgaard was head of design at Volvo from 1950 to 1990 and beginning with the 140, designed cars with the idea that “Simple is Beautiful.”

The 200, mostly built in 240 or 245 form (2nd series, four cylinders, 4 or 5 doors according to Volvo’s infinitely practical naming scheme) bore a great deal of similarity to its predecessor, particularly from the cowl and back. The 200’s engines were now of the overhead cam variety for greater power and efficiency and the front suspension was changed to a McPherson strut which increased space under the hood. The steering was changed to a rack and pinion setup for increased precision and feel. The 200’s greatest parlor trick came in the form of safety improvements, most notably front and rear crumple zones to protect passengers in the event of a crash.

One of the most beloved aspects of the 200 series is its ability to pile on the miles and last for what seems like forever. A great deal of this is owed to Volvo’s “red block” four cylinder engines. The engines were, unlike many contemporary four cylinders, large and relatively understressed. With displacements ranging up to 2.3 liters and modern features like fuel injection and a crossflow cylinder head, they were able to make somewhat respectable power without resorting to tricks like high compression or incredibly tight tolerances. The Volvo Red Block engine can be looked at as the automotive equivalent of the AK-47. It was made to be reliable, easily and economically serviceable, and the design was so effective that it remained in service into the late 1990s.

Eventually, an aftermarket developed for the cars with companies like Portland’s iPD beginning to develop performance parts which, somewhat surprisingly made the cars into capable handlers. Also, due to the long production run and somewhat interchangeable nature of many of the car’s parts, people began to fit turbos from diesel trucks and limited slip differentials from Jeeps and a whole host of other modifications to the cars turning them into fearsome, fire-spitting and surprising machines. The 240 has an active fan base today with many online forums dedicated to keeping them on the road and making them faster.

During its 19 years of production, it was meant to be replaced several times but ended up outlasting the cars designed to replace it. They built nearly 3 million units and the 200 had the lowest instance of driver fatalities of any car built in history. It was a little boring but as proof of truth in advertising, Volvo’s “Boxy but Good” slogan truly encapsulated what it was like to own and drive one. 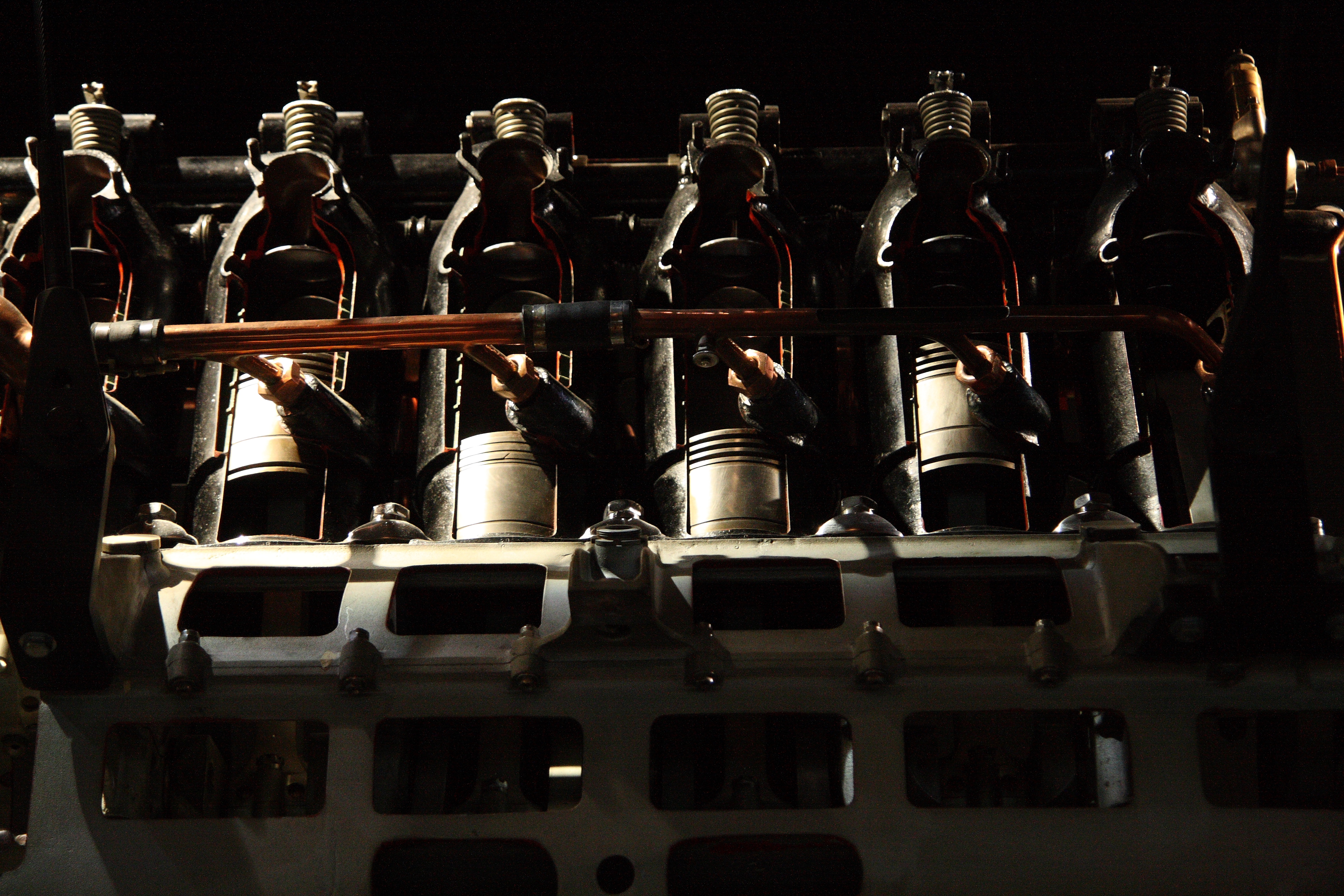 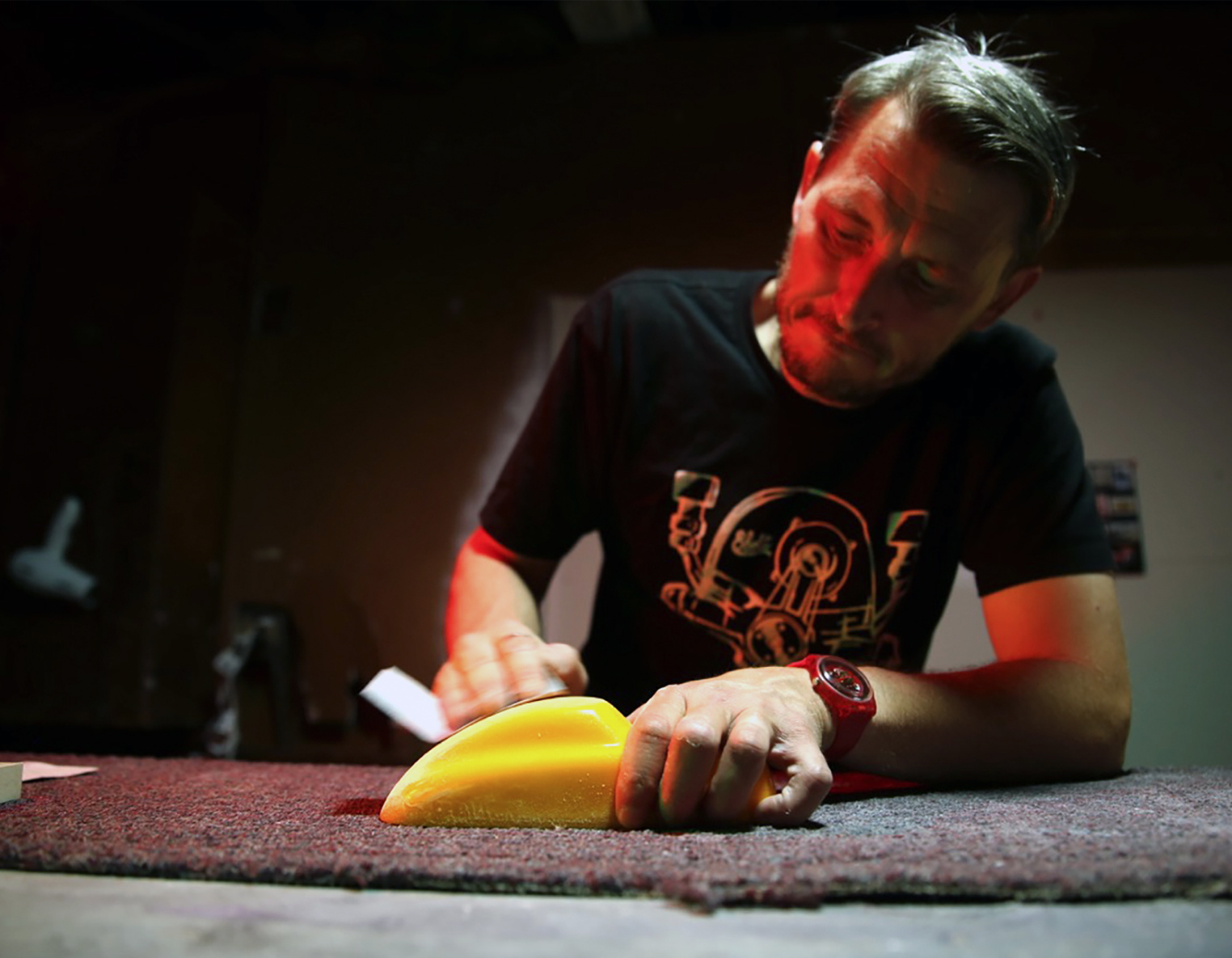 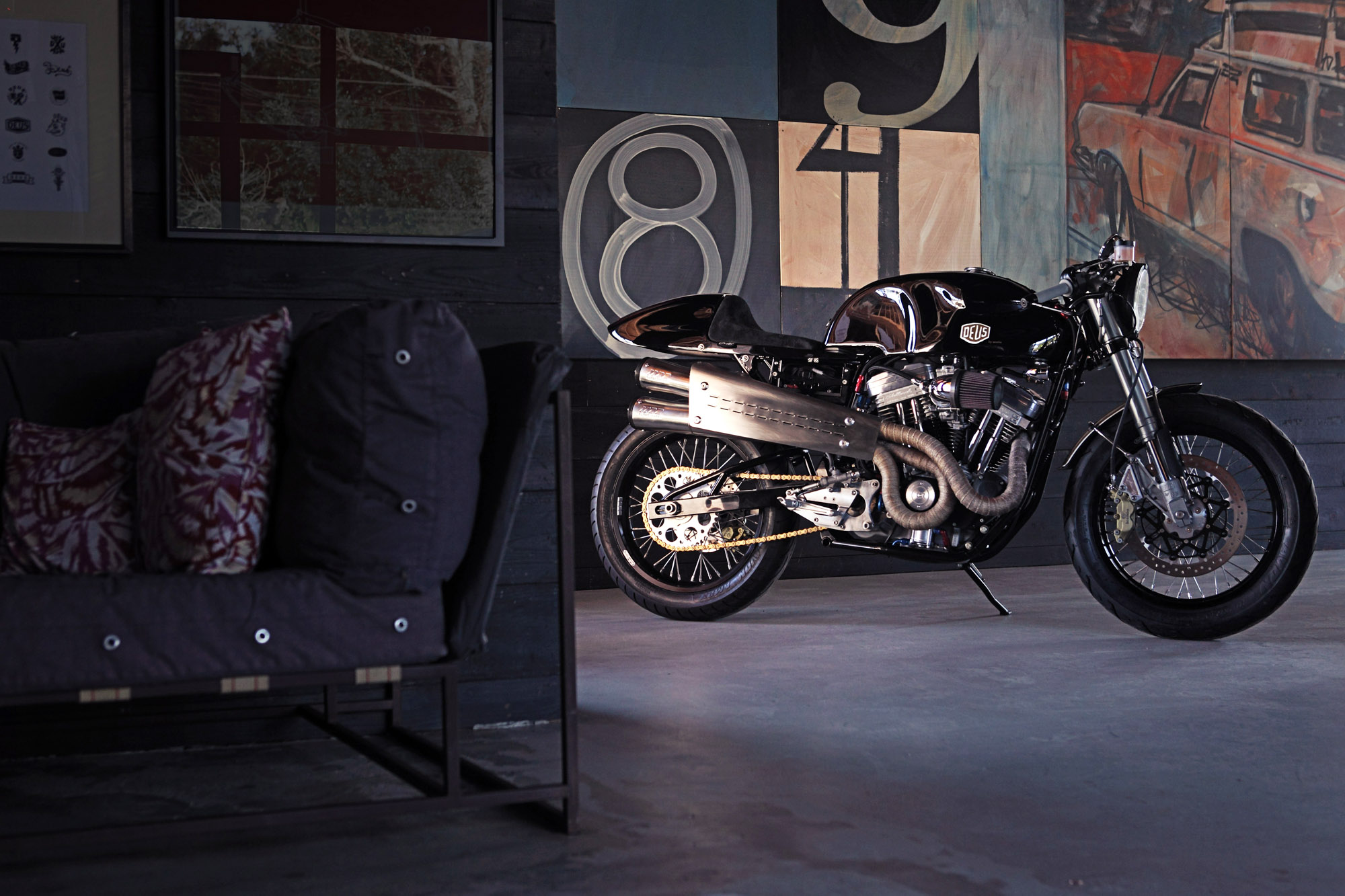 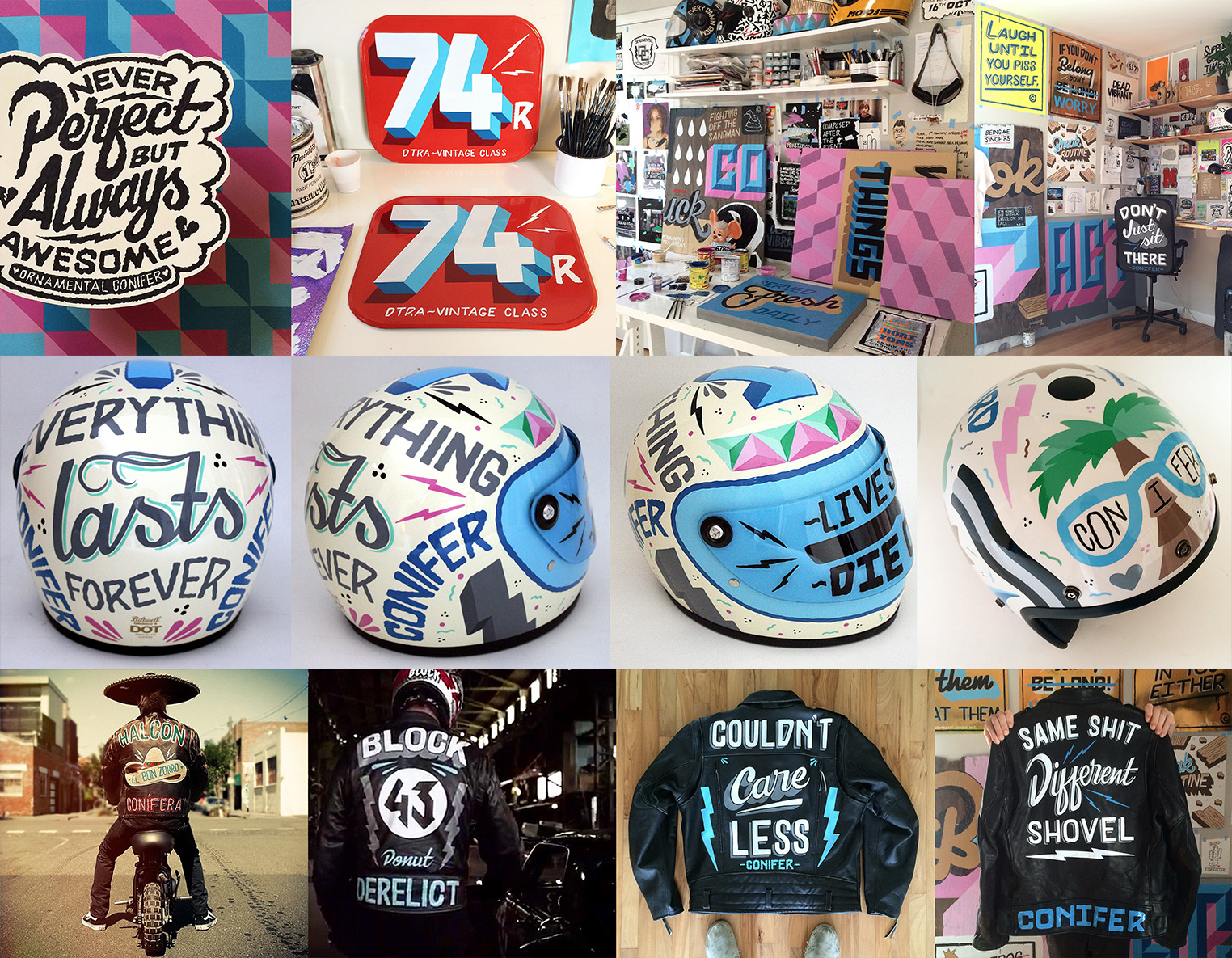