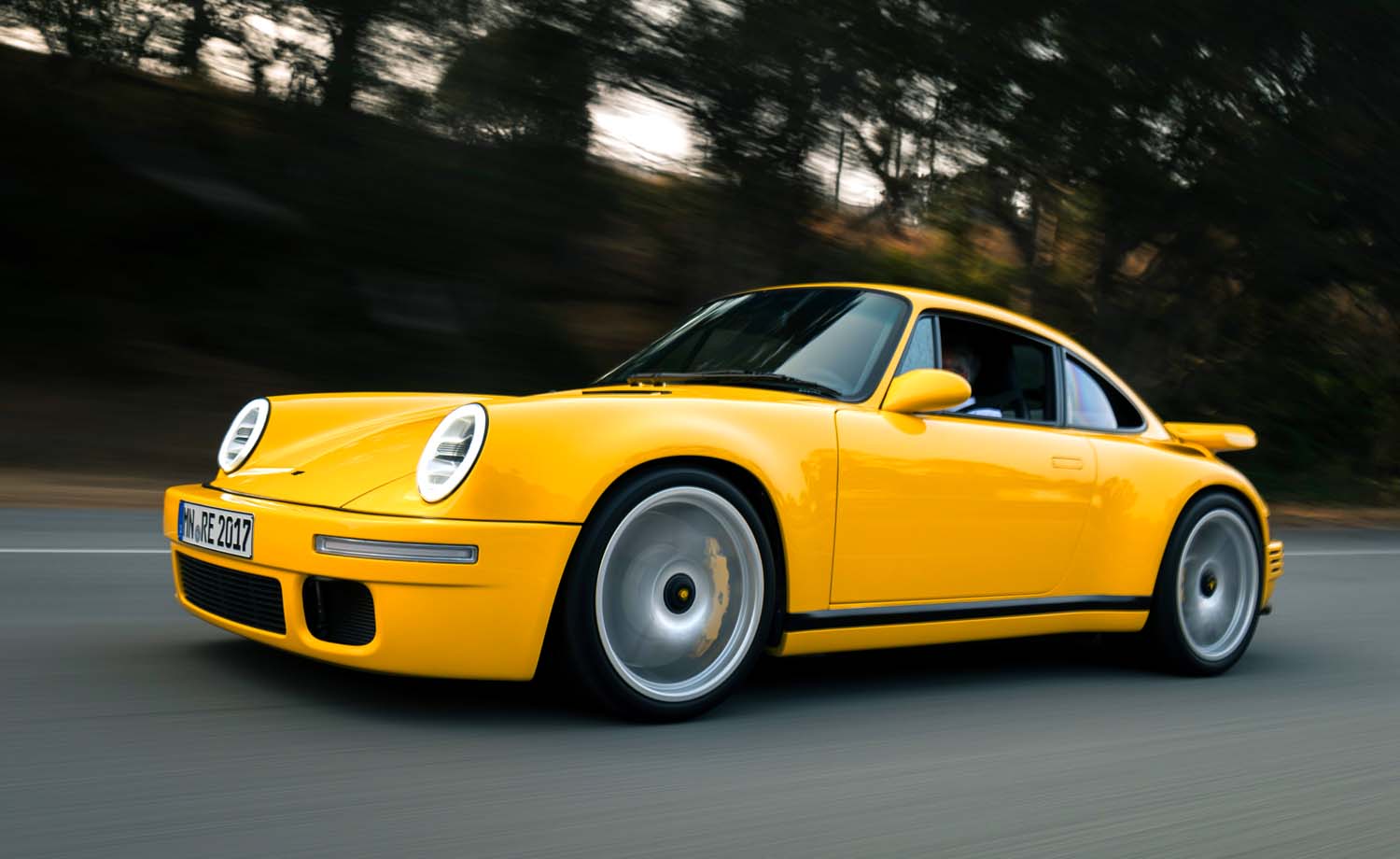 RUF Automobile, the German manufacturer of bespoke sports cars and supercars, has released a documentary titled “RUF: Love at the Red Line.” The company, which began in 1939 as a repair shop and transformed into a manufacturer, gathered interviews and video about the people, places and cars that shaped the company.

Guest appearances include car designer Freeman Thomas, Porsche modifier Rod Emory, Gran Turismo producer Kazunori Yamauchi, collector and RUF owner Bruce Meyer, and many more. In addition to these industry leaders, the story of RUF Automobile is told by Alois and Estonia Ruf as well as many RUF employees, some of whom have been with the company more than 40 years.

“Over the years, the story of RUF has become something of a legend,” said RUF director Alois Ruf. “This film pulls back the curtain. We want to share with the world that it has taken the work of hundreds and the passion of many more to get us where we are today. This is for the employees, the customers and the fans who helped turn our vision into a reality.” 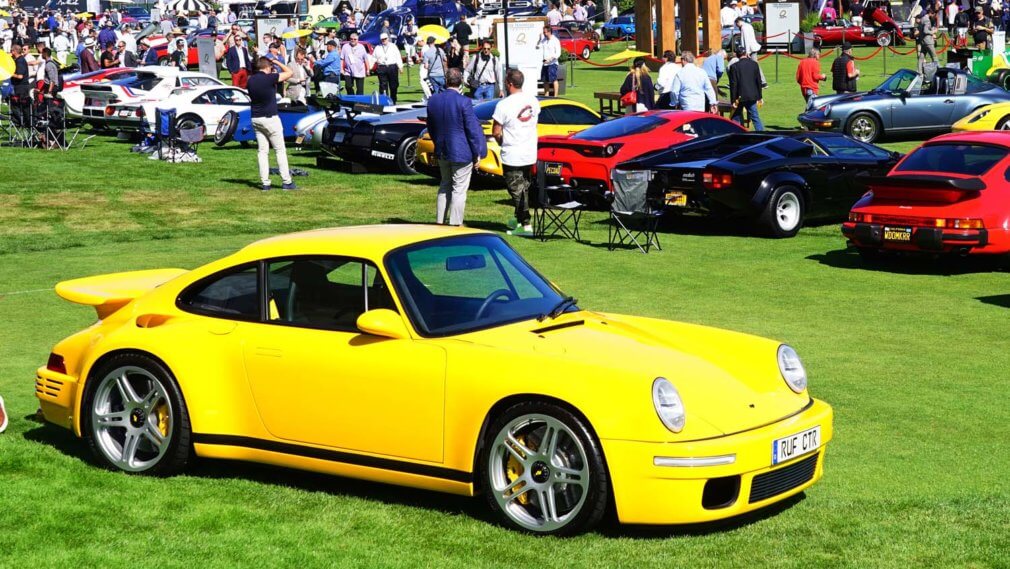 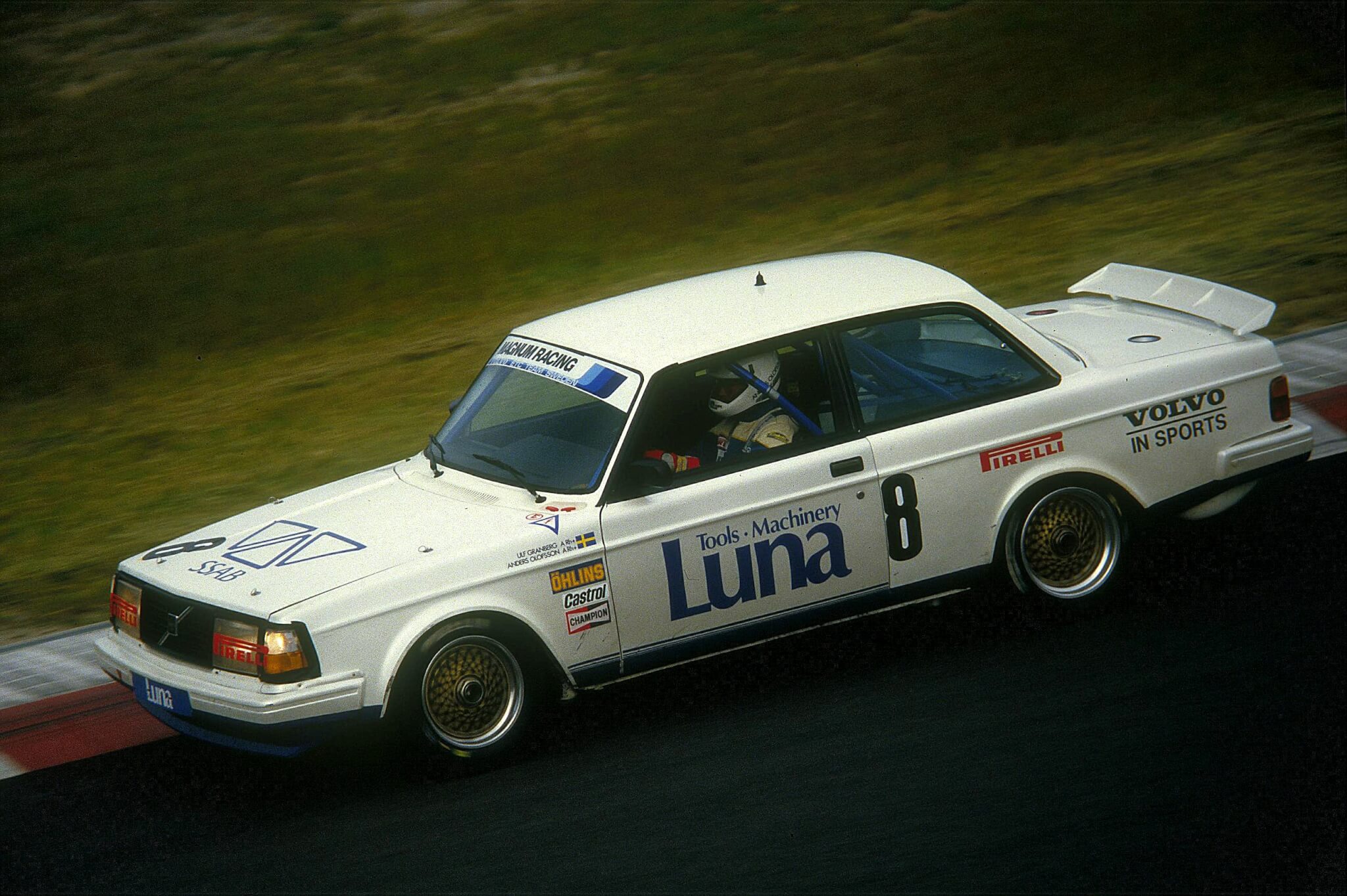 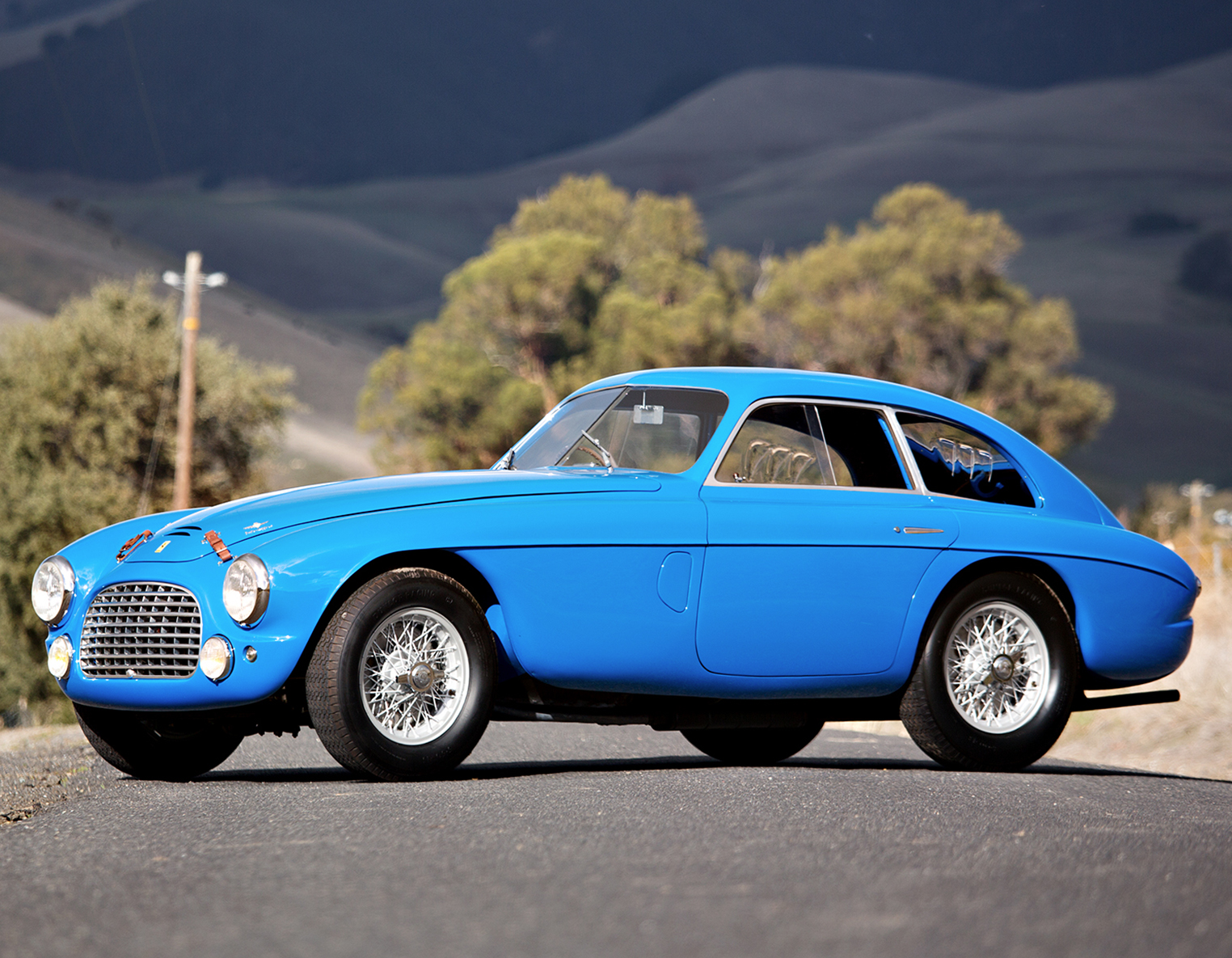 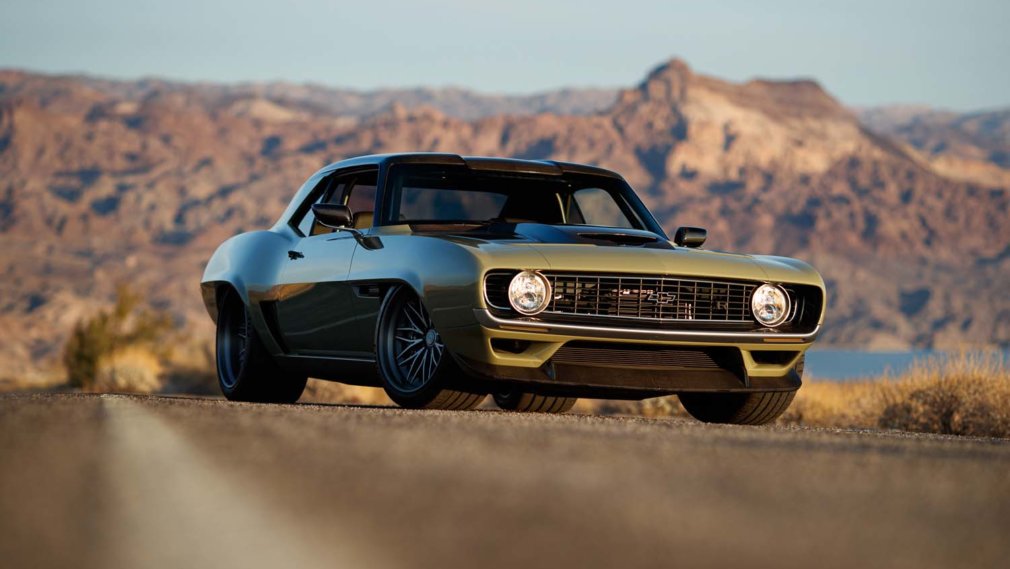